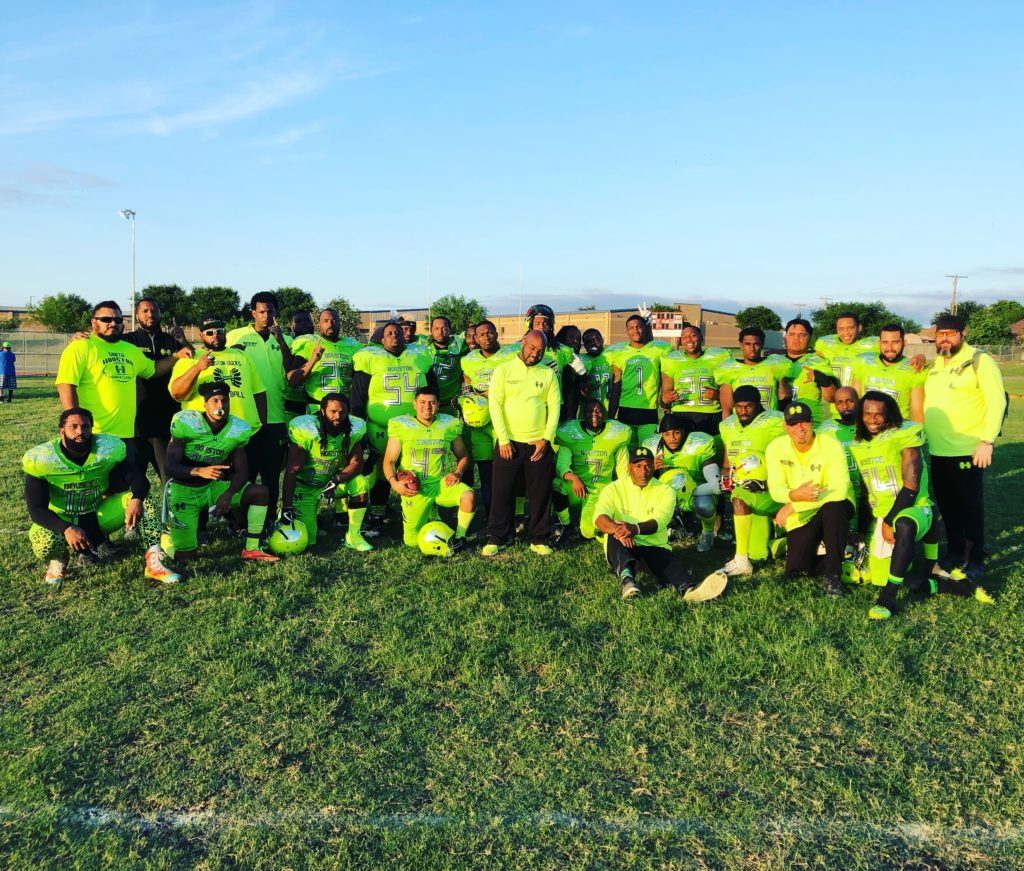 The Houston Ducks traveled to Laredo, TX to face the Stars, in the last game of the regular season. The Ducks had to hit the road with a light travel squad, but that didn’t stop them from putting up a Minor Pro Record, 102 points on the score. Doing that all that while the defense didn’t allow the Stars to score a single point. The Ducks became the 2x CRAFL Metro Division champions, and the 4x division champ under the Crossroads umbrella (2013, 2014 XFL Metro Champs). The Ducks also made franchise history by going undefeated (10-0) for the first time in franchise history. The Ducks will now get ready for the post-season, as they continue the road to a 3-Peat!